This Gymnast's Beyoncé-Inspired Routine Is My Weekend Energy

This Gymnast's Beyoncé-Inspired Routine Is My Weekend Energy

After gymnast Nia Dennis finished her floor routine at UCLA's dual meet against Utah, she playfully placed a crown on her head. As it turns out, the tiara was more than earned. Last weekend, the UCLA junior performed an ode to royalty with a now-viral all-Beyoncé routine and scored a 9.975 (which, after watching the performance, feels like a major oversight). ESPN reports that this also casually all went down on Dennis's 21st birthday.

A homecoming performance that would make @Beyonce proud! @DennisNia made us lose our breath with her 9.975 on floor exercise last weekend in Pauley.

Who else is crazy in love with her routine? ???? pic.twitter.com/XE4VvTrZOK

During the Queen Bey homage, Dennis leaps, tucks, and yes, even hits the woah to songs including "Lose My Breath" by Destiny's Child, "Crazy in Love," and instrumentals from the Homecoming album. Have I watched it 72 times in a row? Yes. Will I ever be able to pull off a single moment of this performance? No. But that won't stop me from bringing this Bey-induced mood into every part of my weekend. Come Sunday, the only thing Dennis and I will have in common is the way she collapses to the ground post-performance, which I'm guaranteed to do after attempting to learn her choreo. 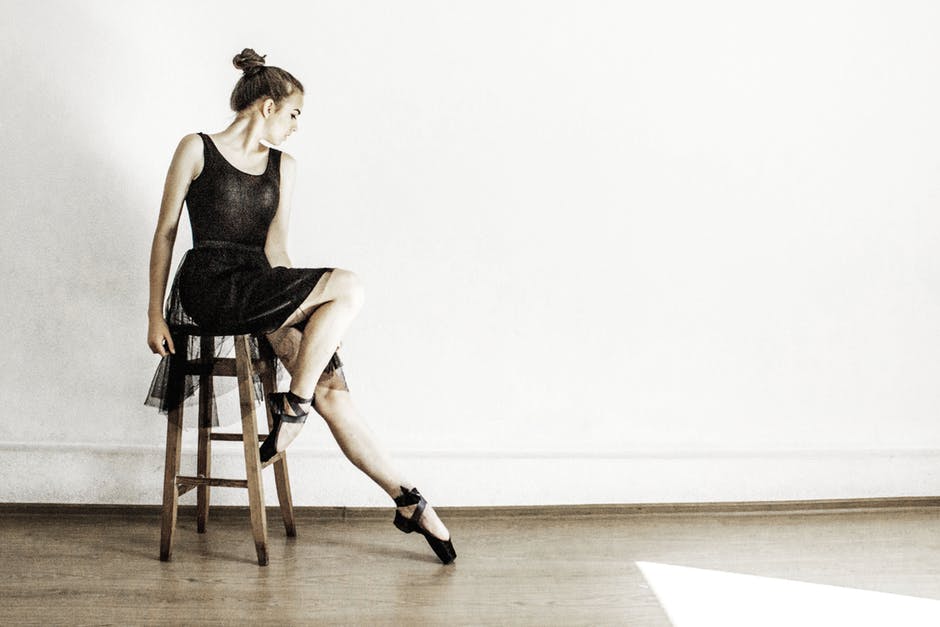